Port Royal – One of the most expensive neighborhoods 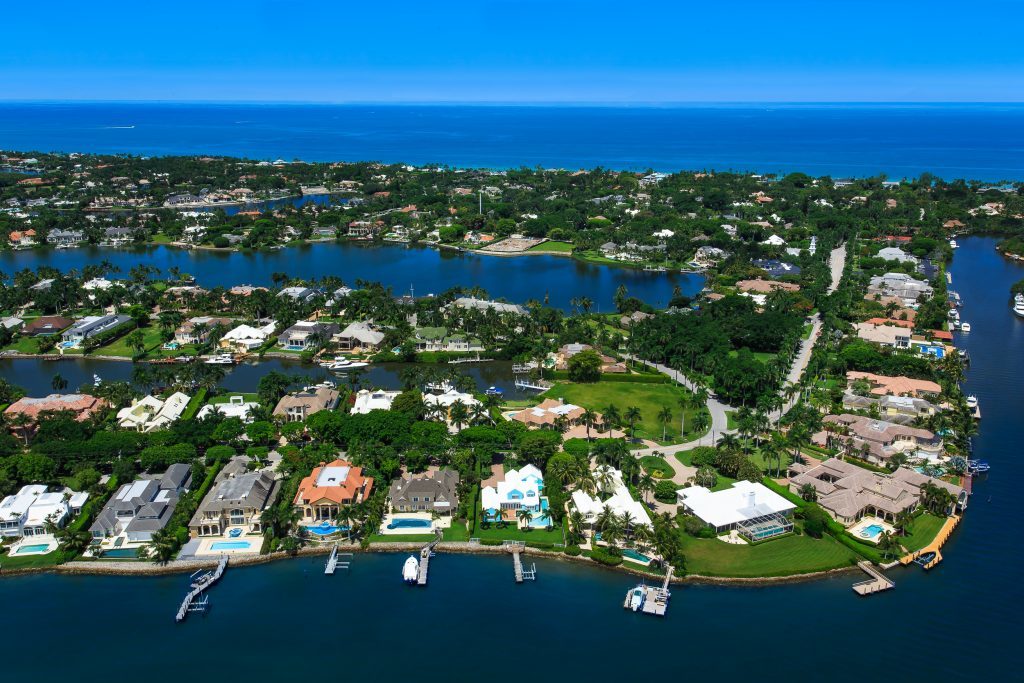 Who would have thought that the original two square miles of marshland in Naples, FL purchased by John Glenn Sample in 1938 would one day become the Priciest Neighborhood in America? It would seem that Mr. Sample has delivered on his ambition, “To make Port Royal the finest place in the world to live”.

A majority of the homes in Port Royal are situated along the water with private beaches and wide, deep-water canals giving direct access to the Gulf. These man-made peninsulas were engineered in the early 1950s with the help of Port Royal’s founder, Mr. Sample, and took many years and millions of dollars to complete. Mr. Sample’s used $3.5 million of his personal wealth to fund this project, less than the current cost of a home in this community.

This community has a private beach club for their homeowners. The club is situated on the Gulf of Mexico where you can take in the beautiful sunsets. The club has private tennis courts, lap pool and gym as well.

There is no doubt that Port Royal defines luxury living in Southwest Florida. It’s a paradise and concept that has endured for eight decades, giving local residents no surprise that it’s leading the nation as the priciest neighborhood, and the finest place in the world to live.

Port Royal was named after the 17th Century Jamaican city which became famous as a destination for privateers and smugglers. The streets today still carry names reminiscent of that era including Rum Row, Gin Lane, and Galleon Drive.

The large estate homes are beautifully manicured with lush foliage and large palm trees. While in Naples, make sure you take the time to drive through this unique boating community and marvel at each home. Each more stunning than the next.

This site uses Akismet to reduce spam. Learn how your comment data is processed.

High-Rise Living – What does it cost to live in Park Shore?

How many houses sold in Naples Florida in the last seven days?

Give us a call or leave a message, we endeavour to answer all enquiries within 24 hours on business days.